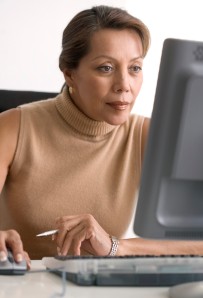 The number of older adults using social networking tools is quickly expanding, according to a recent survey by the Pew Research Center. Social networking use among Internet users aged 50 and older nearly doubled from 22 percent in April 2009 to 42 percent in May 2010, making them the fastest growing segment of users. In contrast, the number of users aged 18 to 29 only grew 13 percent.
AGE is among the increasing number of organizations that are bolstering their social media presence, recognizing that more and more adults are turning to this platform to stay informed and get connected. AFA offers news related to Alzheimer’s disease, AFA programs and events, and caregiving tips via its Facebook and Twitter accounts. Become an AGE fan on Facebook and follow us on Twitter to be in the know.